Dear Friends, As you might have noticed, Leon has recently been successful with his solo career. This has been a surprise to us all. It also means that it is [...]

A new album, a new Single. Another sound, High Hopes is definitely gonna be a live hit, that’s for sure. Check it out: iTunes Google Play Spotify Deezer Lyric video [...]

Today we’ve released a new song Hold My Hand. This song is an answer to the huge number of negative and frightening messages that come your way as soon as [...]

The journey of Miss Me (But Let Me Go) 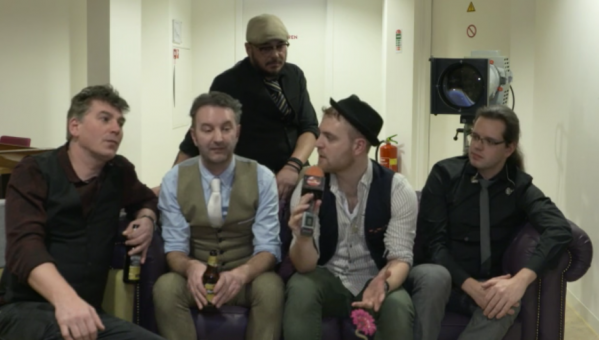 It’s been only two weeks since the release of our song Miss Me (But Let Me Go) but to us it seems like forever… We’re so excited about everything that [...] 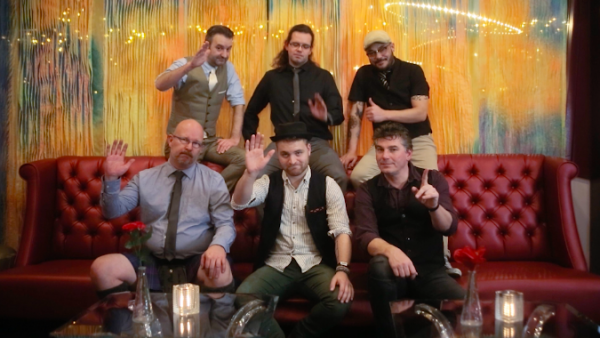 Finally it’s Friday the 13th! The first single of The Shamrock Sessions, July 2016, will begin its journey into the wide world! After many months of preparation we are proud [...]

A few weeks ago we received a request from the producers of the populair Scottish online series Metalhedz if one of our songs could be used for the end credits [...]

After a year of preparation we are embarking on a new journey. In close co-operation with our record label Twenty Fifteen Records we have worked very hard to take our [...]