After 3 albums, 4 EPs and a DVD Scrum presents a new sound. Single Malt Folk contains 12 songs and a bonus track. In 2017, the band released three singles from this album in the Netherlands, Belgium and Germany, all national airplay. The album will be released in these countries with the promotion of a new single. 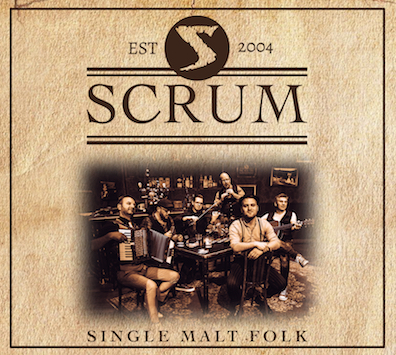